I am seeking students interested in collaborating on independent study projects in open-source software development in Summer or Fall 2017 (I am fully committed in the spring). The goal is to create useful libraries, applications, tutorials, or teaching material to make graphics industry impact.

Topics of interest are:

In addition to learning deeply about the selected topic, you will also learn software development best practices and open-source culture. Your work is likely to get significant industry attention and help with your internship or full-time job search.

See below for projects from previous semesters.

Please email me to learn more. I can only advise a limited number of students per semester.

Shrek and Trung were invited by Khronos to present this project at the WebGL + glTF BOF at GDC 2016. They were then invited to present at the WebGL Meetup in NYC. Shrek also wrote two related articles on the Real-Time Rendering blog: WebGL 2 Basics and WebGL 2: New Features. 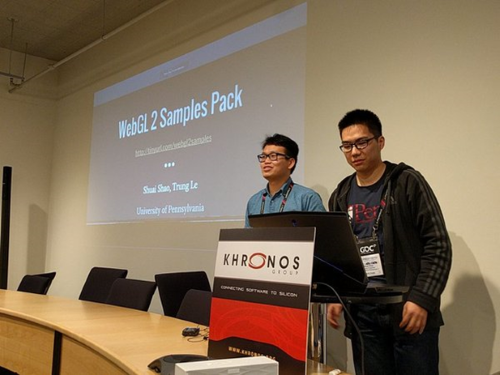 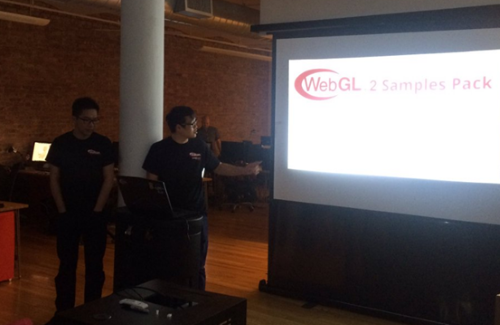 Trung spent the following summer at Epic Games working on tools for Unreal. Shrek spent the summer at BioDigital and contributed to the SceneJS WebGL engine.

This project is now being adopted by industry, including significant contributions from the Cesium team such as prebaking Ambient Occlusion and mesh quantization.

As part of the independent study projects, we organize one-day code sprints that bring together independent study students, CIS 565 students and TAs, and developers from industry to plan, code, eat, and play original 8-bit NES games. 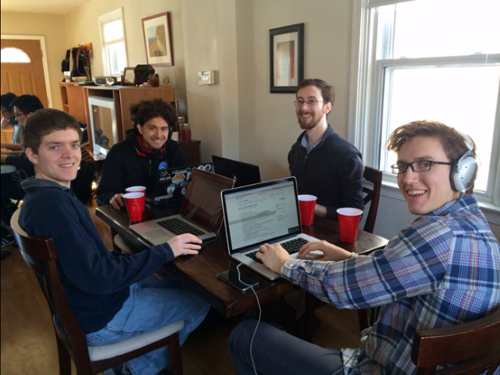 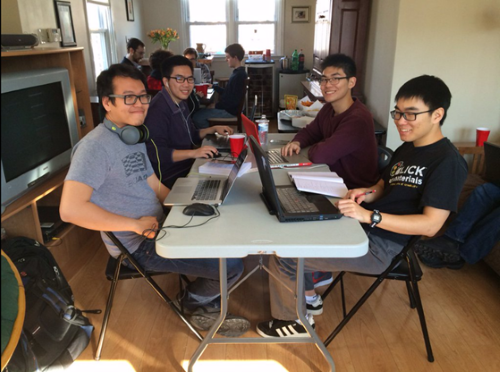